Bitcoin use in the remittance industry has been pivotal in increasing usage in developing countries. However, Uber (in Argentina) becomes the latest company to form an unlikely relationship with the technology with the help of Xapo, proving Bitcoin is much more flexible than previously anticipated. Xapo has begun providing Uber users with an option of paying via their debit card which can be loaded via Bitcoin.

The Argentinean government has been long an opponent of Uber, the informal cab service which users can call on demand. Having confiscated property belonging to drivers and having their property raided by police as the country cracks down on the service. Even preventing payment processors from affiliating with the company, making business much more difficult. However with the power of Bitcoin has allowed users to make untraceable payments via their debit cards providing security for both the driver and the customer.

“This is a win for all local Uber users and drivers, and for Uber as a company, as they are able to continue operations in Argentina through Xapo’s Debit Card. It’s also great news for bitcoin: its one step closer to seeing mainstream companies adopt bitcoin.”

Uber has seen its fair share of opposition in the country but hopes bitcoins decentralized nature will ease friction between company and establishment. Currently there are estimated to be more than half a million Bitcoin users in Argentina proving the accelerated adoption and exposure the partnership has initiated. 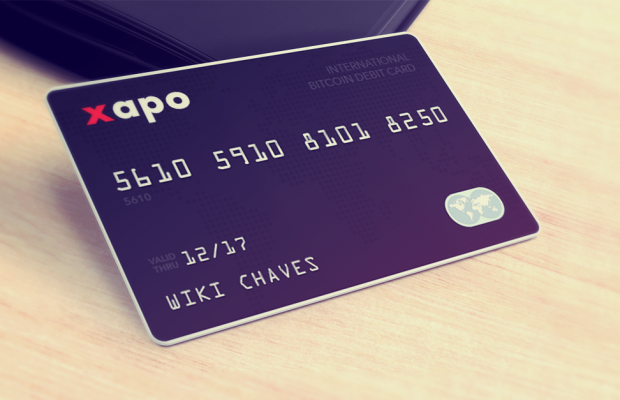 To conclude this partnership may be the start of an international rollout. Considering the success of the service currently in Argentina Nigeria potential for integrating Bitcoin is limitless. The sheer number of Smartphone users and demand for transport has already laid the infrastructure for Bitcoin to support. You too can buy some Bitcoin from Nigeria’s leading NairaEX, at market leading rates, to see its benefits and functionality for yourself!