The Naira has seen its fair share of volatility compared to the dollar. Being largely based on political movements the currency has become extremely vulnerable currently to the political scene and with it the commodities markets. Reacting wildly to the price incline issued on petroleum the currency has taken a turn for the worse tumbling in value.

The increase in petroleum initially helped to alleviate the increasing fuel shortage around the country but has had an adverse effect on the foreign exchange markets as traders are simply buying up the commodity to import and cash out in dollars. Sadly this has led to the exchange rate sitting at a level of 197 Naira per USD while black market rates are currently 3 times as much signalling instability and volatility which may yet to worsen. Considering the huge fees placed by Western Union civilians looking to remit are being faced with unnecessarily high fees and increased uncertainty leading to an increase in the number using alternatives such as Bitcoin to transfer value across physical borders. 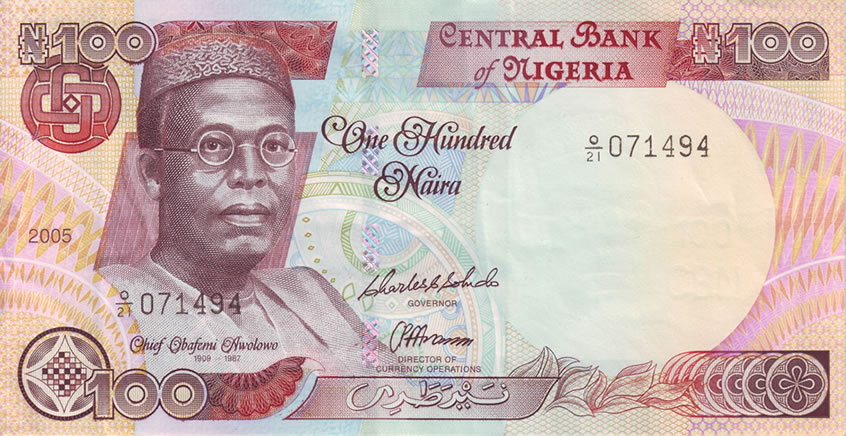 To conclude the fall of the naira has drastically affected many investors and even ordinary people are affected in the long run at this slow but visible devaluation of their currency. As fiat markets take a turn for the worse Bitcoin has once again been given an opportunity to act as a stable and viable economic medium for traders and individuals looking to safeguard the value of their assets while allowing them to remain accessible and profitable. The current state of Bitcoin has allowed for positive market growth and significant stability which has not been experienced before making it the ideal long term holder of value. With exchanges such as NairaEX and peer to peer lending services such as the sun exchange which we have mentioned allowing users to invest with in a safer option compared to commodities which are currently extremely volatile. The NairaEX exchange has also been highlighted to aid the transfer of money across borders and ultimately safeguard user’s interests from external factors which affect the value of the Naira.