With the decision of the Federal government of Nigeria to diversify the Nigeria economy and with the inadequate availability of agricultural products in the country, it seems that we would have to begin to take agriculture seriously. In the past few weeks for example the price of a basket of tomatoes has really being on the high side compared to what it used to be.

If we must go farming as a country, we would have to go on a big scale so as to cater for the huge population, we will need everything to improve agriculture from what it used to be, one of the things we might want to improve upon is the use of technology in agricultural sector, which by far seems to be the sector that is least impacted by technology.

One of the most recent technology is the blockchain. Despite the hype and buzz around blockchain however, it remains a difficult thing for some people to understand. What exactly blockchain is and how can a digital currency like bitcoin take the place of fiat currency. In fact in Nigeria only a few computer geeks so to speak have heard about blockchain, and a fragment of those who have, really appreciate its meaning and usefulness.

What exactly is blockchain? Well, the few people who have had contacts with bitcoin would be quick to say it is the technology behind bitcoin. While tha is true, the blockchain technology is bigger than bitcoin. Yes bitcoin is a form of cryptocurrency, where you no longer have to print on paper and call it money. It exists in digital form. Cryptocurrencies, like bitcoin, are currencies that exist solely in digital. There are no physical golden coins with a big “B” on them. Moreover, You don’t literally have it in your hands, or even in your bank account, but you have the ability to transfer “ownership” to someone else simply by creating a record in the blockchain. Rather than using bills, your transfer is pure data.

Now blockchain is a public ledger () where transactions are recorded, it is managed by distributed nodes on several computers around the world, you can contribute to this nodes, if you connect to the network and download the relevant GUI. These nodes all have a copy of the entire blockchain transactions. Nodes will forever come and go, synchronizing their own copies of the chain with those of other users. By distributing copies and access, the chain can’t simply “go down,” or disappear. It’s a decentralized system that is both sturdy and secure.

What makes the blockchain remarkable is that it works without a central authority. it is not run by a person or a company, it is simply decentralized. Another remarkable thing about it is that there is no way to remove data from the blockchain, this makes it secure as nobody can turn it off or on. 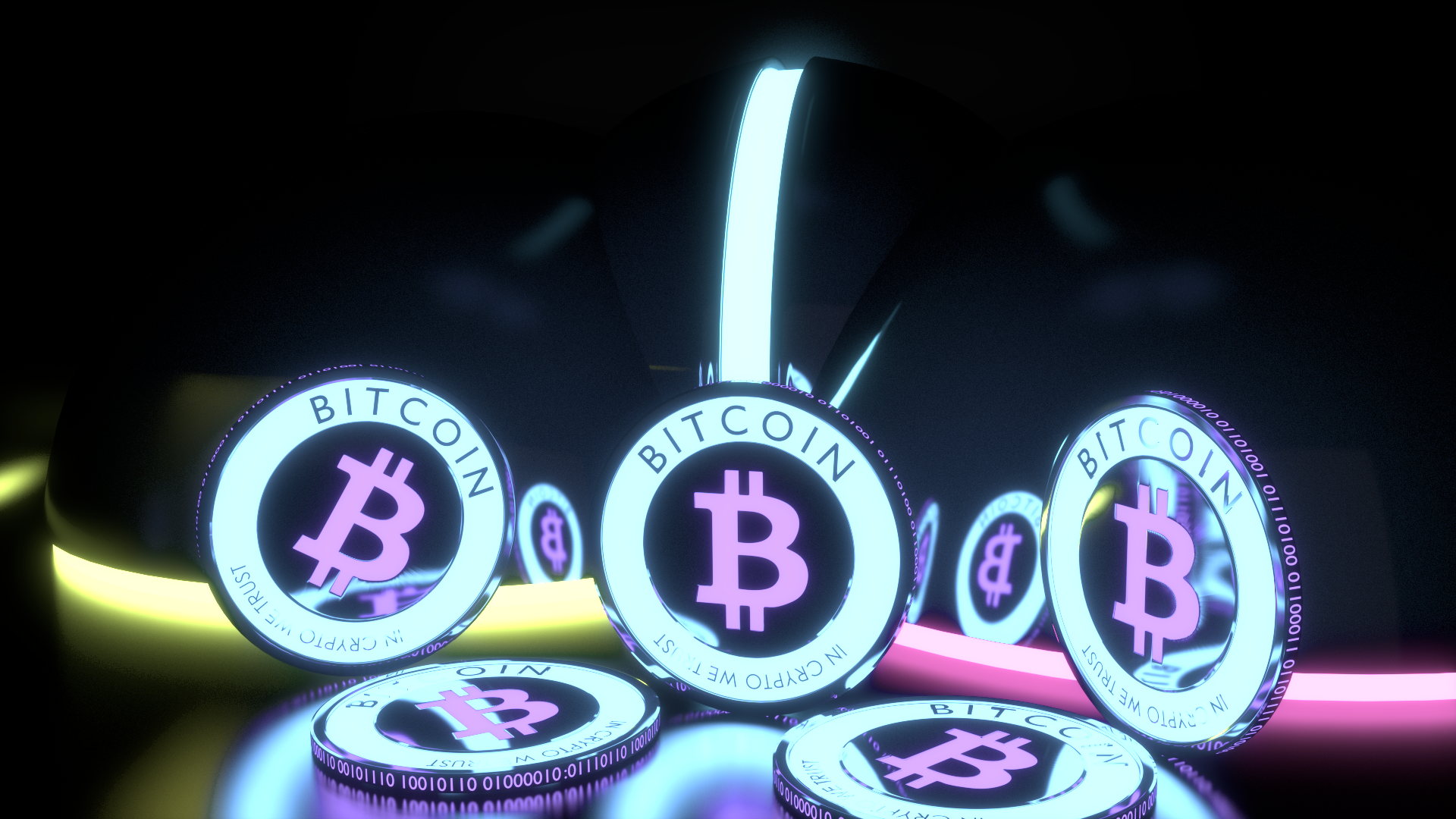 However, as wonderful as the blockchain is, it would be of no benefit without pratical applications in real life, the first and the most known area of application remains in the area of finance, as lots of banks are already looking to adopt this technology. With many areas being open up with the arrival of the Ethereum smart contracts and DAO. One area that would really see a global recognition would be in the sector of Agriculture.

The Farmshare  a non profit Florida city organization that recovers food from farms to end hunger through the community supported Agriculture has employed the use of blockchain in fulfilling their mission, but there are still more grounds to be covered. For example the smart contract could be used to transact business between farmers and wholesale buyers of farm products, automated irrigation could also be used with the help of the recent DAO, where nobody has to decide if the farm needs water or not. With all hands on deck, I believe we would see a tremendous revolution in the area of blockchain application in agriculture